What Do Werewolves Eat? A Comp..

How Do You Self-Identify As A ..

Do vampires have the ability to walk in the sun and not suffer any consequences? Is it possible for vampires to come out in the day? Over time, many have addressed day walking and debated the notion within vampire folklore having very different opinions. But which side has it right?

There are many things to consider when trying to determine where this day-walking theory began. Looking back at Vlad The Impaler, the man who is said to have inspired Dracula, you will find that he was someone who never liked being out in the sun and spent most of his time performing his cruel acts in the darkness. So, when rumors began to spread of this “creature”, they carried with “he only comes out at night.”

Remember, Vlad used to kill his victims and then dip his bread in their blood and eat it. Can you see where the links are starting to form?

Let’s take it a step further and look a bit into Porphyria – better known as the vampire syndrome. This is a blood disorder that actually causes the body to produce less heme – a component within hemoglobin that is needed to carry oxygen to the body’s tissues. By missing this component, the human body naturally develops a sensitivity to the sun. In fact, here’s a full list of symptoms from the Mayo Clinic:

Red urine could have looked like blood to the uneducated. Sensitivity to the sun could have translated to vampirism. You have to remember that a very long time ago, people just made things up when they didn’t understand what they were seeing.

So, if the uneducated came across someone who had Porphyria and registered that they only came out at night with their blistered skin and redness all around their eyes and face, it would have probably scared them. If there were already rumors of vampires swirling around, this would only have added to them.

Vampire Folklore And Burning In The Sun

By dissecting the literature based on these very real moments in our history, it makes sense that the vampire was created with a sun weakness. When authors created the original vampire stories pulling from these two REAL moments of our history, it now makes sense that vampires had some aversion to the sun. However, in the beginning, most vampires healed by moonlight as well. Ying and yang.

When referencing the original titles, you will find that none of the vampires were immediately destroyed by the sun. VERY different from today’s work. Most times we see the true death in cinema – the BURST of the vampire as soon as their body was exposed to UV light. The big bang!

That wasn’t the case when we were originally introduced to the vampire through books. Usually, these creatures were just severely damaged by sunlight and were able to heal by sleeping a few nights in their graves. More times than not, the sun would just weaken them.

Because of this, and upon a deeper dive, you will find records of Lord Ruthven, Varney, Carmilla, and Dracula each being active in the sun within their own literature. Vampires were actually able to spend some time in the sun without any real issues. It was painful for them, and they would suffer some consequences because of it, but it wasn’t deadly.

Nosferatu And The True Death

Thanks to the cinema and its need to showboat – that all had to change. The movies needed to show us a more exciting time. The true death was introduced and the sun became a much bigger player in the vampire story. It all began with the silent film NOSFERATU. That was the first moment when we were introduced to the true death as vampire fans and it just… stuck.

The Twilight Series broke the mold with their “glitter notion” – claiming that vampires glittered in the sun when directly under sunlight allowing them to live proper lives amongst humans. But other than Stephanie Meyers, almost every other vampire author created a world where vampires had a true allergy to sunlight ever since that original silent film.

So, how do writers get around writing their main characters into day scenes? They use special amulets and protection spells. They have vampires befriend witches and introduce hybrids to their storylines. There are workarounds to vampirism if you have the right people in your circle and own the right book of spells.

In the Vampire Diaries, you need some lapis lazuli stones enchanted by a witch. You can wear them in rings or on a necklace. As long as they are on you at all times, you will have no problem with daylight.

Sometimes Elders get to walk in the sun. So, depending on how old you are determines on what you are able to do. Know a fairy? Drink her blood! That will buy you some time on the beach.

In other movies, you simply need to stand behind glass that is UV protected. We are living in a high-tech world and are able to enjoy luxuries 15th-century vampires never had. Different authors take different approaches, but one thing is clear – the mass majority of people like vampires remaining in the night. The thought of a 24-hour threat would be too daunting for most. Everyone needs a weakness and the sun is as good as any. 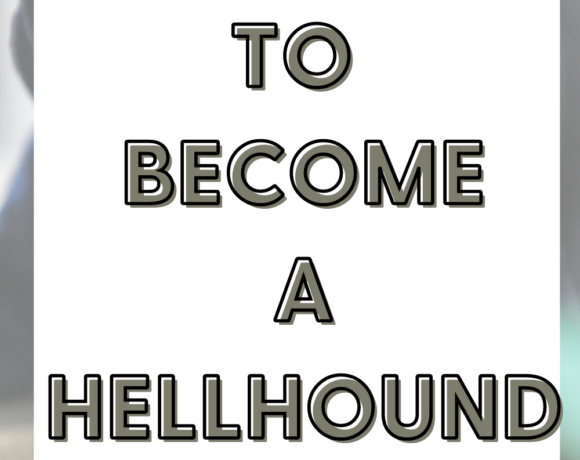 What Do Werewolves Eat? A Comprehensive Breakdown 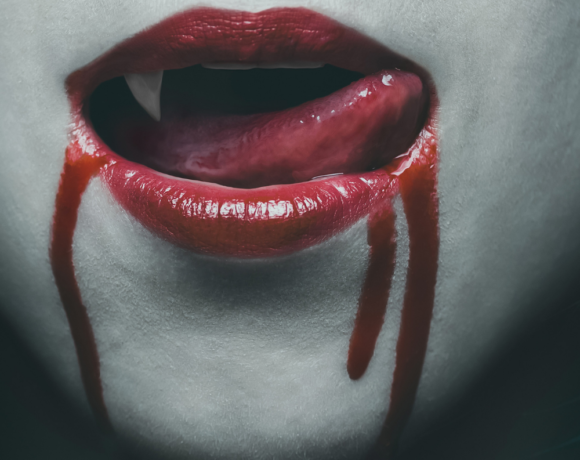 How Do You Self-Identify As A Vampire? Understanding Psi, Sang, And Hybrids